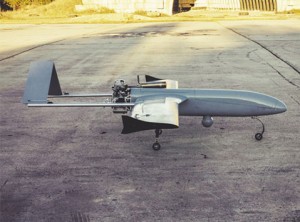 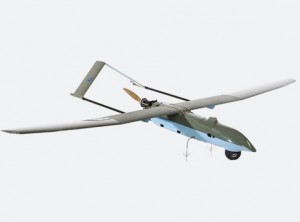 UAS Swan III is the second generation unmanned system developed by ELI Military Simulations. Experience in the field has improved reliability and survivability of the aircraft and enhanced overall usability of the system to produce an easy to use, lightweight, portable and capable platform to suit the needs of any client.

Aircraft is launched by a portable pneumatic catapult.

Swan lands by deploying its parachute and dampens the fall with the aid of an airbag. Parachute is released automatically when reaching the ground. 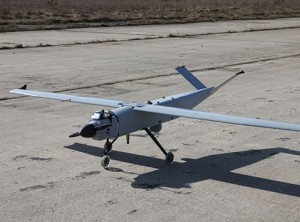 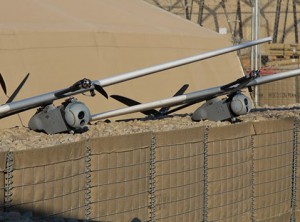 EOS’ wings and stabilisers are inexpensive and field-replaceable, which increases its service life, reduces maintenance costs and makes the UAV suitable for operating in rough environments.

After the flight geo-referenced images that can be stitched together by means of a photogrammetric software to provide large coverage and high resolution. Users can generate detailed digital elevation models to detect and measure objects on the ground, observe large objects them from different angles and create 3D views.

The ELIX-XL is designed as a complete solution, capable of handling exterior reconnaissance flights. Autonomous capabilities and simple navigation and camera control makes it possible for anyone to fly ELIX- XL with only a few hours of training.

Automatic take-off and landing enables the operator to focus on tasks at hand and enables the unite to be launched without any launch mechanism and land without a landing pad.

With a snap together, tool-less assembly, the system is easy man-portable and capable of rapid deployment.

The ELIX-XL is a modular multicomputer system. Hardware and software are developed and tested by ELI Military Simulations. ELIX-XLsystem offers a wide range of different capabilities like:

The system consists of two main parts – autonomous air vehicle and the human operated ground segment – Ground Control Station. ELIX-XL is a multi-purpose UAV system that can be used in various scenarios, for example:

The UAV can be operated in various environmental conditions in a wide temperature range (-20°…+50°C). The system is designed with the latest technology to provide high functionality. With low pricing. ELIX-XL multirotor set is packed into military grade backpack and is carried/ operated by one person.

The ELIX-XL takes off and lands automatically. Operator has to designate a landing area on the map if it differs from take-off point.

Due to the flexible concept the exact technical data depends on the individual setup. 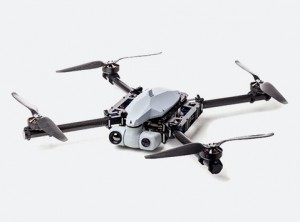 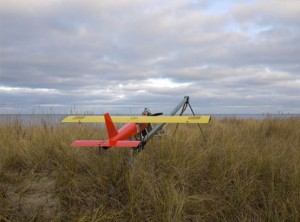 The aerial target set can be transported and stored in a van or passenger car trailer. Airplanes are belly-landed, but they are also equipped with a parachute recovery system, which is used to safely land a target that has been hit or has lost control.

The targets can also be upgraded with a hit detection and counting system, which gives visual information by leaving a smoke trail or by sending the hit count to a ground station via a data modem. The speed of the aerial targets ranges from 100-180 km/h, depending on the engine used.